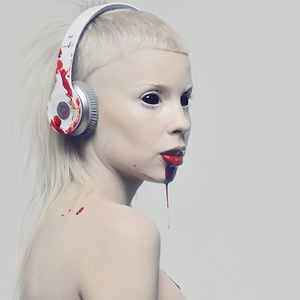 Work has been a bit rough lately.  Some big changes coming leaves me working a lot.  It is ok - I am just always busy so I don't have nearly the amount of time to throw down some nonsense thoughts on a blog.  But still - I plan on updating more.  I am still painting, drawing, and playing 40k when I can.  So woot on that.  Let's get a paint list together - then some army thoughts and then a ton of new minis and arts.

I had a rough few weeks on art where nothing working for awhile.  Lucky for my own sanity painting was alright but art was just sucking.  I filled a notepad full of random doodles trying to get through the rut.  There are times I wish I was doing art full time and then you go through this dry spell and you are thankful you have a decent job, good wife, and a family to come home too and not just get more down.  It is the burden from creatives where you feel like you are missing something when you are not creating.  Like you are just rotting a bit inside.  But I got through that crap and now onto some stuff I plan on doing.

Lance
Chaos Space Marines finally!  The box is staring at me and I finished a ton of stuff the last week.  woot

Nick R
A marine commission and Tau commission - depending on what he feels like.  It never ends

And of course other stuff is going to come in - people just figuring out armies and other things.  I am sure I will get another Knight or two as usual.  It seems short but there are a lot of things floating in the wind.  A Tetrad commission is coming too.  You know how I love to paint daemons.

Alright - War Games Con is this weekend and I am playing my new Tetrad you will see down below. I blame a client having me do 2 Daemon Princes for making me paint another.  I will update the for sale page after this weekend as I have a few Daemon Princes laying around.

Basically I threw out the knights for the Tetrad.  There is an idea that if the FAQ sticks and you only see one Meltabomb per unit - the Knights might come back.  Still it should be fun - I played it once and had a good time.  I got my spell sheet made up and a ton of these effect markers using old bases.  This way all my princes will have their powers floating by them for my opponent as well as myself to remember and know.

After this I plan on getting some Death Watch done and work on some really terrible armies.  I got an event in Oklahoma coming up called the Iron halo GT - and if I can get some Death Watch armies working I could have a good time.  My initial one is based on some models I had to get done to get them out of my head - robot Assassins.

Basically I want to win best Assassins in ITC with this terrible nonsense.  Plus the ability to have to Vindicares killing guys sound awesome.  I also have this thing someone asked me to write up - it sounds fun as shit too.

You are just going full speed ahead and I the Gallant Lance might be better.  And still it just sounds rad to run around with full CCW Knights, a bunch of Deathwatch coming down and some severe beatings coming.

So look for some Death Watch coming soon from me.  Will do the normal metal arm and then Red one arm to let me match up some of these Pods I have laying around.  Fun times indeed.

Ok some models and some art to get this done. 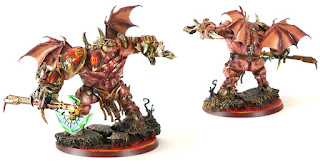 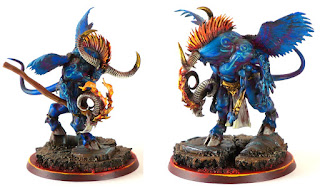 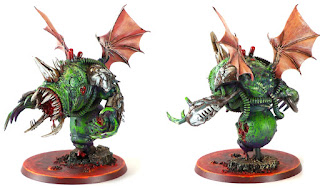 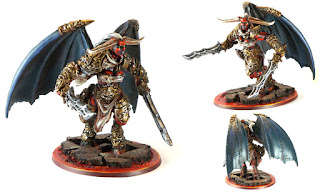 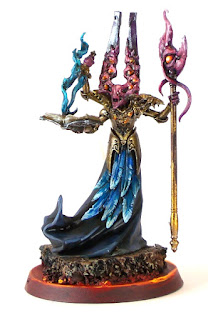 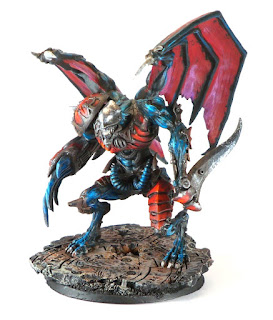 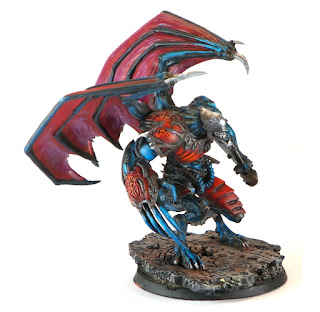 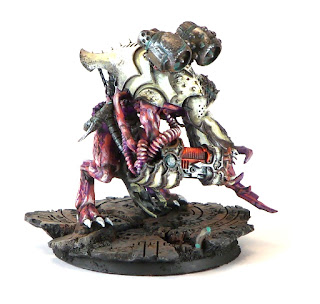 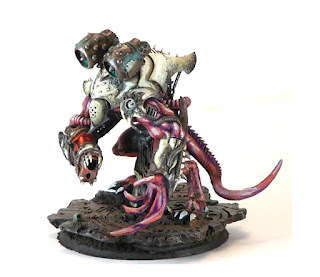 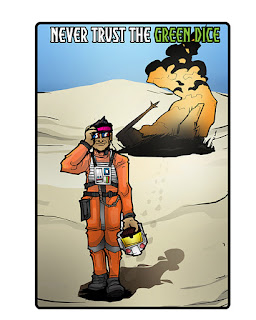 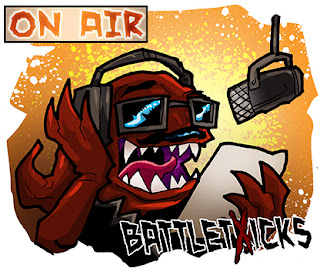 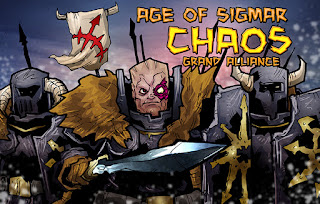 This was the picture that I basically redrew and redrew - this finally came out and I was happy with it - the background etc. 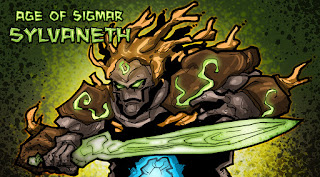 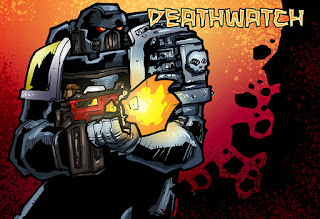 
Posted by Thomas aka Goatboy at 6:36 PM No comments: