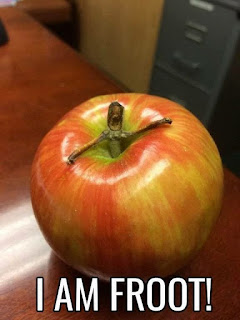 The blog that is.  Haha - man it has been a whirlwind of days since the last time I posted.  We put our house up on the market, got a bidder that weekend, and found the house we like a bit further up north in Leander.  We put a bid on that, it got except and now it is a dance of mortgage companies, title companies, and getting everything in order.  It is a nice house, big, with a ton more room.  And I get a decent office with a nice garage and sun room.  Woohoo.

Beyond that I have been slowing painting things to get commissions out the door, finishing other things, throwing away a ton of stuff, and getting ready for the move.  Let's work out a list of where I am at right now and go from there.

Ryan
2 Big Wolves from FW to finish off this

Travis
More Cryx that hopefully won't die in the mail - lord the USPS wrecked some minis I had sent him.

I am sure there are others but I am beat right now haha.

Currently I am tempted to play either a Tetrad and friends lists, death guard for fun, or some kind of sisters monstrosity at Alamo.  Who knows as they are going full GW FAQ so things might be nutty with stomps going everywhere. I do like the idea of not having to worry about psychic phases so it makes me lean towards a Sisters thought.

Current Idea #1 - based on if this test model looks cool to do evil blind Khrone daemon sisters.

This is a go big and come at you hard.  I would probably put one of the Sang Priest as the Warlord to see if you could get scout or something else goofy for the big fat units of dumb.  You turn off powers, come in hot, and have FNP on the units.  Heck you even have some Obj Secured if needed.  Plus this would be a full on Goat army if I played it.

Basic MSU with some Anti Psyker plus 3 Knights to go stomp stuff.  Simple and easy.  Plus the Conversion beamer can be a ton of fun as you take out things in the back field.

I still have a soft spot in my heart for this dumb mess too.

I have Paradox on what is most likely the initial summoning of Pink Horrors to spawn out.  I have 2 Close Combat Knights that are just coming for you and the 4 Flying Jerks to just get around the table and cause issues.  The LoC's are level 2's as most of the time I need a summon and then from there I can maybe get lucky with a Cursed Earth.  After that there isn't a ton more to do - summon something on the table top, get around the table and smash shit.

Alright enough of that - lets post some minis and call it a night. 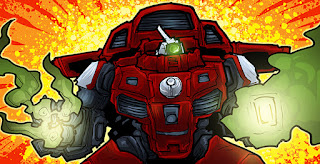 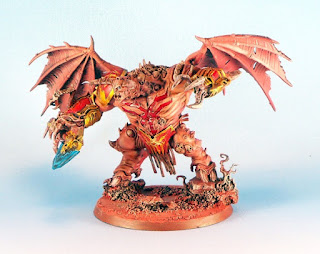 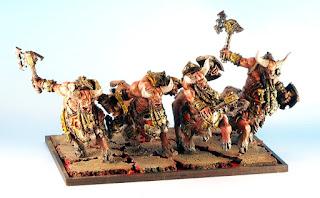 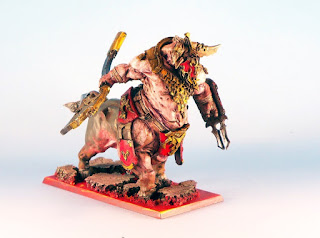 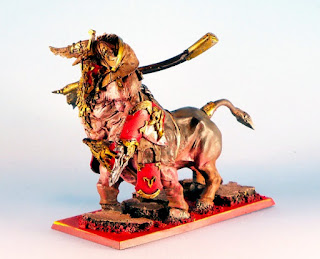 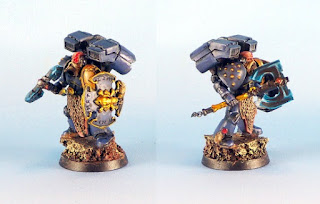 Posted by Thomas aka Goatboy at 3:04 PM No comments: