I am just awful 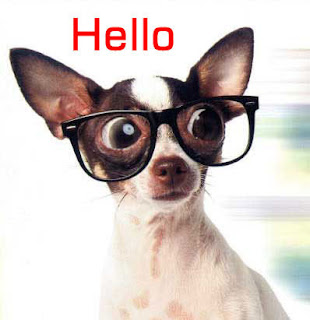 Its just hard to keep updated.  I am painting a lot - but work and kiddo and wife keep me from posting nearly as much.  I have to set up my time a bit better.  But for those even still reading this - and even interesting I will be doing a one day a week stream of painting etc.  It will be thru the BOLS channel and once I get it set up I am sure some of you will hear about it.  Watch me paint, get mad at models, and maybe answer some questions.  Will see.

Luis
Infinity stuff - on doc to build Friday or so

Nick
30 Ratlings
Some Horse Guy conversions that look like GSC

I think that is it for now - finished the Big Knight and some other things since the last post - so a ton of Art, minis, etc is a coming.

List wise - I keep thinking some kind of Terminator based list might be good.  Mixing some stuff in and seeing if I can get it all worked out.  Utilizing a Cultist base either with an Iron Warriors Daemon Prince to keep them stuck - or maybe even Abbie himself.  Its all formulating in my head right now.  Might use a Death Guard Elite/FA thingie to get some Blightlord Terms and some Bloat Drones.  We shall see.  I am so far away from painting my own stuff right now too so meh.  I am sure this list thought will bubble up on BOLS at some point.

Its just a way to get some bodies on the table - have some back end support.  It doesn't feel great but it is an idea.  I like the idea of 20 bodies crashing in, doing some shoot and utilizing Vets of the Long war with Prescience.  I just don't know if it will do enough wounds.  I like not using reg Terminators and utilizing some kind of back body group from Iron Warriors or Alpha Legion might be better.  Plus you could figure a way to grab Abbie with maybe some Malefic lords?  Meh thoughts thoughts and more thoughts.

Ok enough of that - lets get to the explosion of Art and minis. 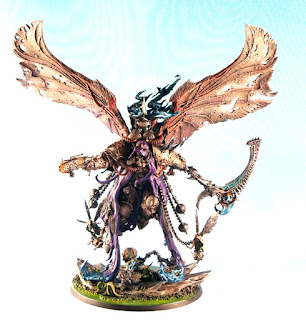 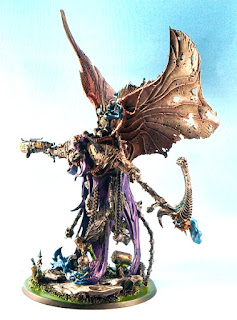 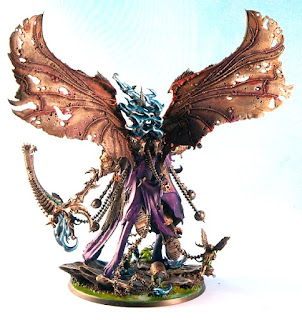 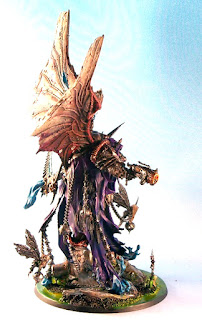 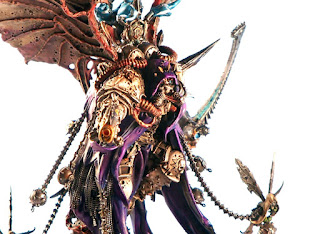 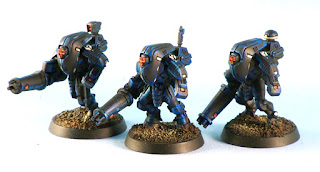 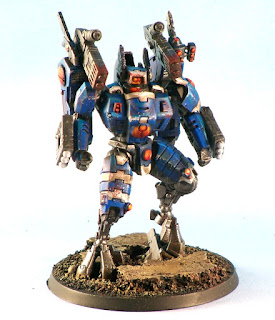 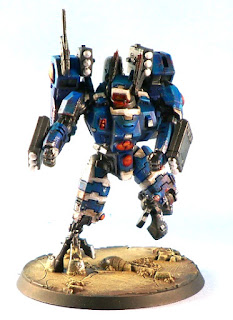 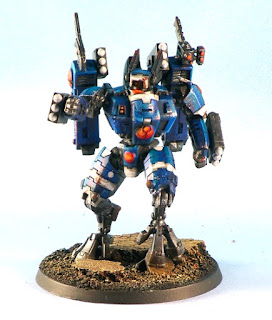 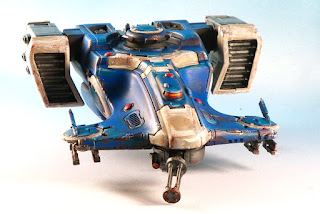 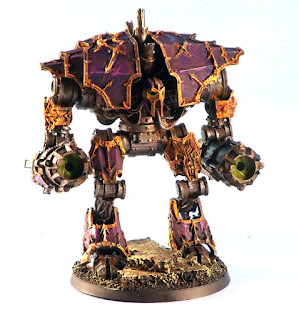 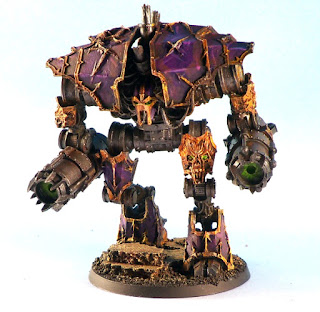 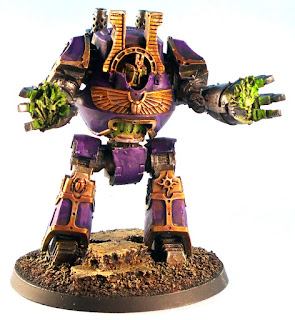 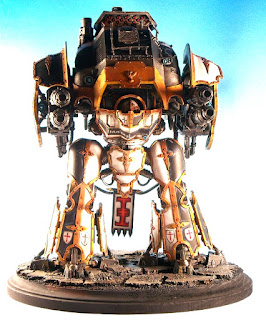 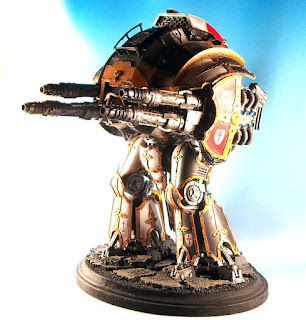 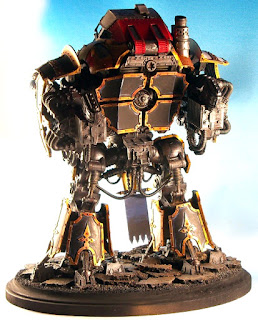 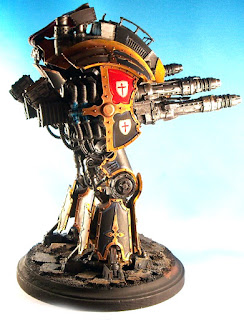 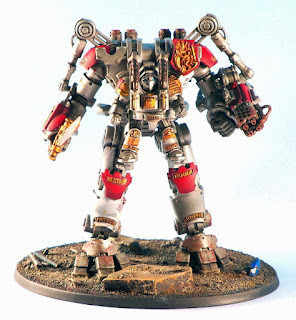 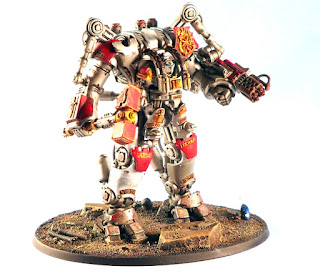 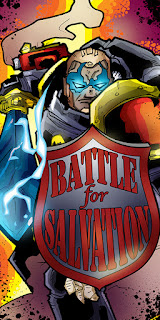 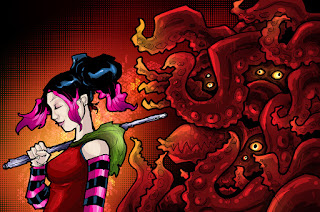 Posted by Thomas aka Goatboy at 6:35 PM No comments: