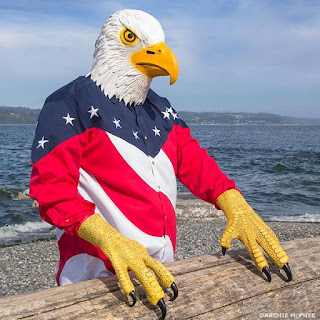 And Do Arts - YAY!!!  Man work has been nutty.  I am still painting stuff - just not nearly any time to just chill, relax, and bang out some blog content.  But oh darn - better late then never.

Greg S
More Marines plus Knight and stuff - gonna start building the knight this weekend - but with family in town for boy's baptism will see.

Brandon V
More LoTD stuff - 5 more pods - and as they are built I will probably paint one of them soon.

Ryan H
Woot - 5 Wulfen left to finish this off - yay

Don
Some stuff - so much marine stuff I need to get a palette cleanser and see when and what he wants.

Maybe some infinity stuff for a coworker - will see.  He has built them all so I am less upset.

Let's talk about current working on lists - the first is one I am going to test out in a week or so.

The Masque is there to keep Deathstars going a bit slow and to cause issues to other "big" things etc.  She might Survive to do something too - so will see.  I kinda wish I could be an Incursion Host thing - but there isn't really a Core Cheap enough to get that and Fateweaver shoved in.  Still it would be fun.

Next up is a decision to go KDK or Incursion for Dog Swarm.  I am leaning towards Incursion as the objective "holding" might be very strong - as is the ability to control the Warp Storm into busted configurations.

Incursion version of the Barkageddon of Blood

Cover the table in dummies - has 2 Bad Ass MC's that are hitting at strength 8 with their Staves.  One has a 3++ save so that is pretty awesome.  Plus I can summon stuff as needed and have a ton of doggies to throw in the way. The Herald is all about throwing Grim on something if needed too.

Next up - Super Killer Death Star

I call this the Death Star breaker.

Lots of goofy stuff - thinking about ATC is why.  Woohoo.  Now some models and other goodies to look at.  The last Wulfen should be done in a day or two - plus more art. 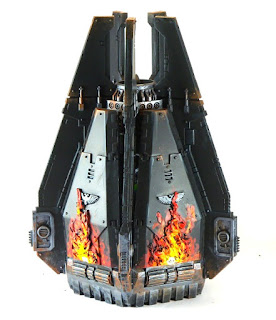 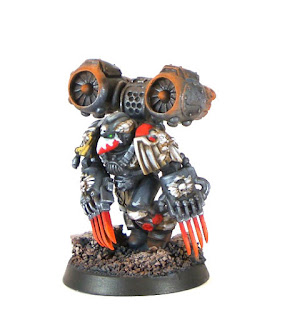 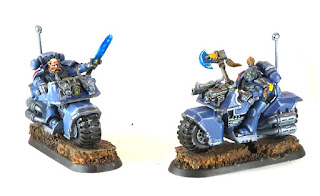 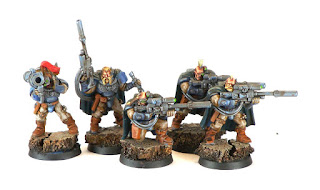 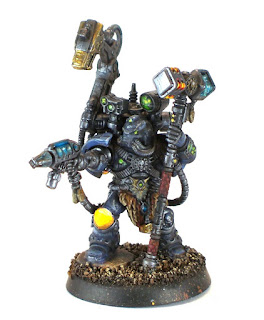 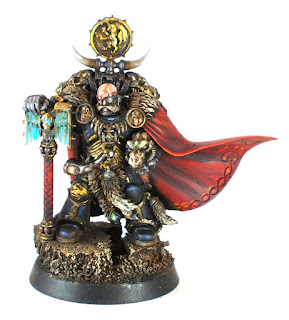 Artwork to look at too! 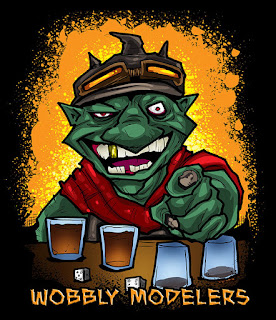 Posted by Thomas aka Goatboy at 2:27 PM

Try the warp host with the herald, 6 exulted flamers, 3 units of horrors, and fatey. Plus ambligitory furies for Aux. it's an easy 1k base that can DS all over and force opponents to spread out and deal with them. Flamers DS, run, then stay put to dump some S10 shots or a S6AP3 torrent on stuff.