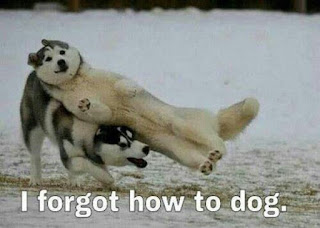 Woohoo!  I have been painting a lot still too - tons of commission work as usual.  A bit of artwork too for Frontline as well.  Overall not a bad bunch of stuff haha.

Christmas was alright - not to bad had some fun got some stuff and well I took the entire week off between Xmas and New Years eve.  It means I can knock out some work, have some good family time, and hopefully catch up on some shows.  Good times indeed.

Alright some list thoughts - what I am messing with.

Basically you have 2 little stars - you could drop the Lord of the Legion Sorcerer for a Chaos Lord if needed - but it has a decent amount of casting - options to murder LoW stuff by the Cabal, and heck you could get up to -3 Toughness too with certain Nurgle Spells.  This could be helpful to remove things or at least neuter other Death Stars with multiple options to hurt them.  Of course it isn't the KDK thing but it looks like it could work out.

I could go all Nurgle Death guard - would probably put in a Raptor Talon in to help go get stuff.  I really like this World Eaters thought as it give you some options to go hurt stuff.  Basically you try to dump in 3-4 lords into an opponents army - the Raptor Talon comes and mops stuff up.

Basically you try to set up that turn 1 Charge - and then you got Raptors to try and come down and help get stuff that is either pinging you from far away - or locking up some big GC that could be a problem.  Plus you have enough Meltaguns to hurt things as needed.  I went with Powermauls as it gives them strength 6 - which with Furious charge it means they have a chance to hurt things as needed.

Right now I am leaning towards this nonsense for LVO and the blast changes.

Just 6 big fat FMC's flying around and causing issues.  It has 13-16 starting WC - has Paradox to get stuff off, and even Fateweaver to protect my ass.  This is simple to fly with - just need some stuff to summon and go from here.  Plus I have to redo one base to get this big FMC that I plan on using as my LOC.  Leaning towards this list as I don't need to work out a lot to get it going.

This also looks fun and will probably be the first thing I start to test with - just need to get a few screamers done - which I have due to having some burning chariots and other things laying around.  Plus some old Metal screamers too.  I have so much random stuff.

It should play fast as I don't really have much of a shooting phase - plus psychics don't matter to much.  I play vs a large amount of wyverns I will just hold all the screamers in reserve and deep strike em.

Now something different and probably terrible

The thought is - the Death Watch guy comes in first - then a ton of GK to come in, strike hard, and hopefully murder stuff.  The Vets will get a 2+ Inv save as Draigo can land close enough to join.  You got to big bubbles of Cleansing flame - maybe 3 of them even with the Book helping rerolls.  It probably doesn't work but heck it is something to try out for fun. 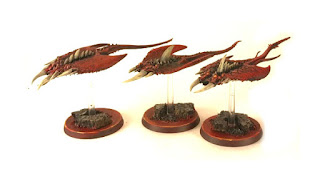 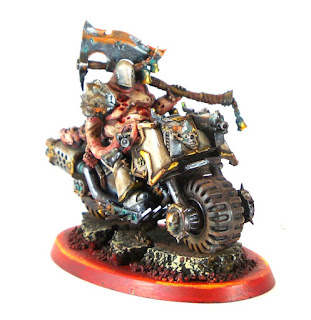 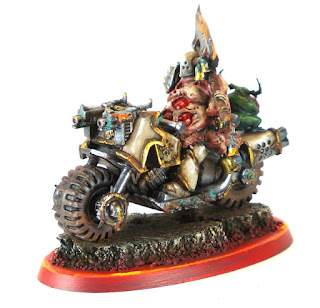 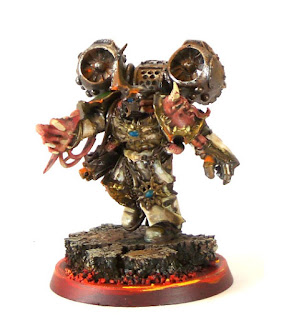 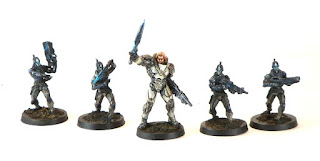 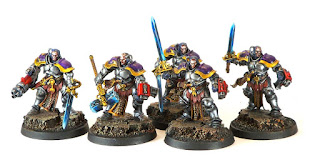 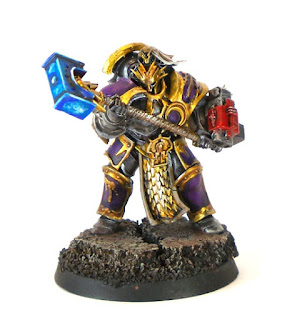 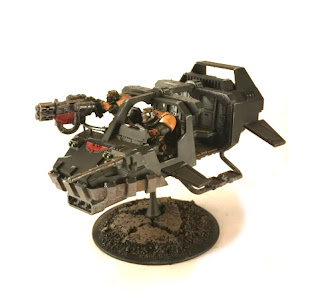 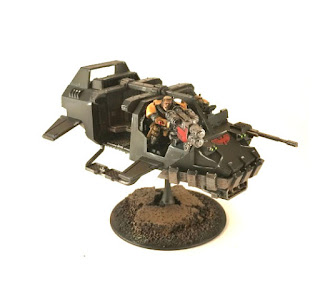 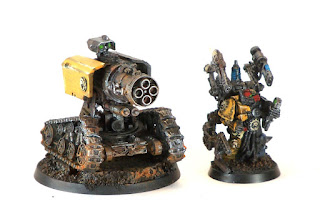 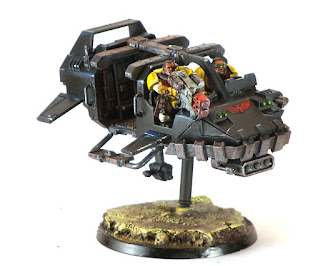 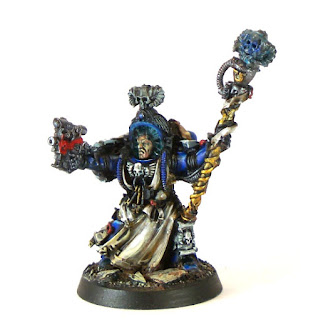 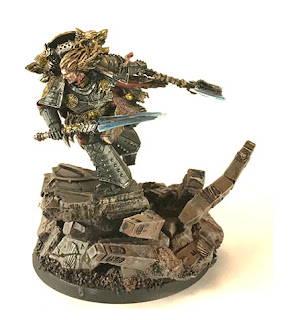 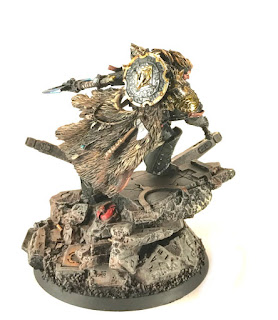 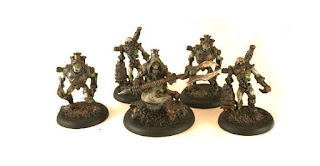 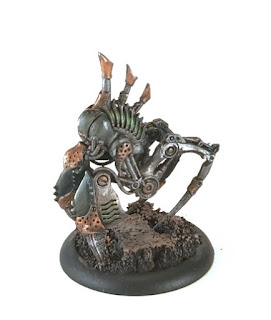 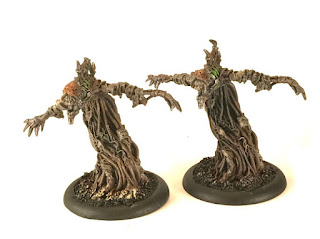 Posted by Thomas aka Goatboy at 2:52 PM

Thomas have been using that instead of Fateweaver, horrors level 3 herald w/paradox. I end up missing the on sec daemons and the extra warp charges....