Goatboy - I am still Alive and Painting a crap ton 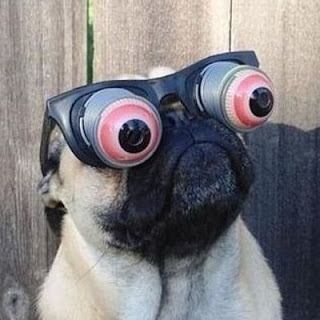 Work just got in the way a bit with posting.  Writing a weekly article is hard and I don't have the time like I used to throw out some thoughts on this blog while at work.  I guess I just gots to do work haha.  But oh well - I do paint a lot haha.

Me
Finished 3 units of 3 screamers to finish off maybe army 1 for LVO
Maybe find a LOC like thing for Army 2 for Lvo
Maybe find time to build AOS army - yup messing with that game too
Work on BOLS article for Legions of Chaos Preview
Art for Frontline - 3 Banners for LVO - drawn just need to scan, photoshop etc
Work on Mat for Frontlines new line of battle mats.

Mike K
3 more marine as I got everything else done

I think that is it - I am sure there are some other things - some art and what not.  The month of November was nuts - family, life, etc - and I am hoping December lets me finish more things.

Basically the LOC takes all change - cuz the Endless Grim says my warlord gets to get all change - I try to summon loads of Burning chariots.  If I get lucky the Herald gets Cursed earth or something.  Basically this is massed MSU death and I always have a play as I float around the table top.  It is similar to other lists - went with LOC as Fateweaver - while cute - just isn't as cool as a paradox throwing LoC.

The next idea is cuz of the new Formation from the Magnus book - the one that is Fateweaver and 1-3 LOC.  Mix this with Tetrad and you got 6 models of doom that summons more models.

6 Models - lots of fun with the LOC throwing Paradox to summon stuff to get a ground game.  It is a thought to have him go down to lvl 2 - get Lesser Gifts on the LOC and the Khorne Prince - more thoughts.  Could also drop the Grim on the DP of Nurgle - go all greater Gifts.  This one is tempting as I can have a small case and fly with it easy - play with it easy and get a chance to have some rad models on the table top.  Heck I could do something similar with Magnus too - so many things to think about.

I still like the idea of 3 Renegade Knights with Skyhost - simple - elegant and you are all about going forward and crushing the enemy.  One can have a gun if I wanted - or I could drop some casting on the Herald and go with dual shooting or ML or the barrage one.

Gonna get some AOS time in too - my lists look like junk right now as I figure out what to play.  So far I am enjoying the game as it has an easy set of rules with movement being the big key in how good players get separated out.  Plus the idea that you have shifts of who goes first and second - choices in your combats, etc make for an interesting game.  Will see how much gets into 40k when 8th rears its head.

Some models to check out - there are a ton of them. 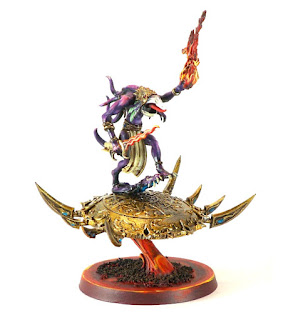 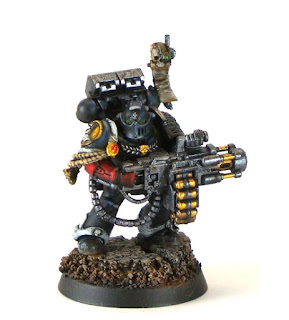 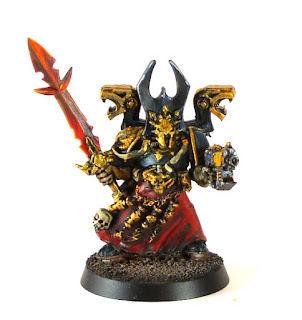 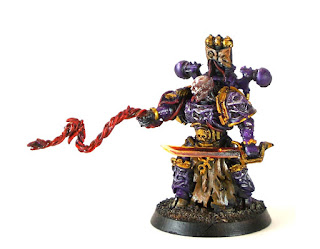 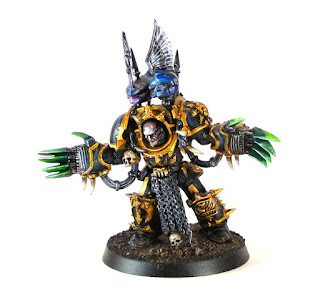 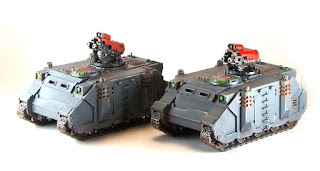 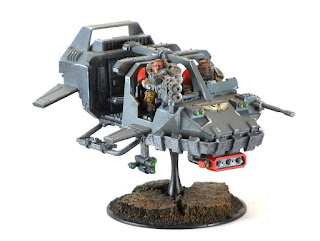 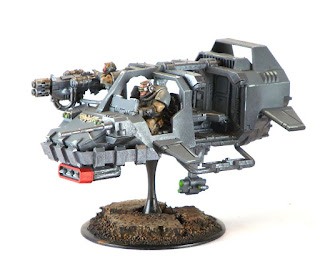 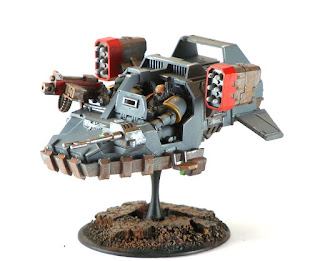 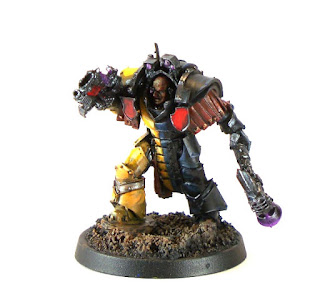 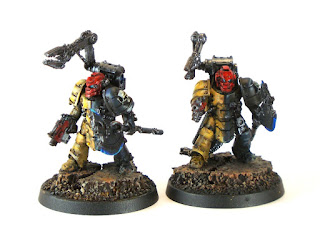 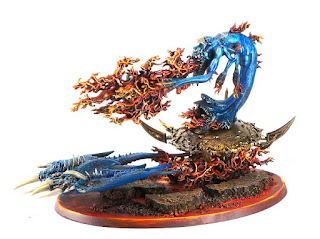 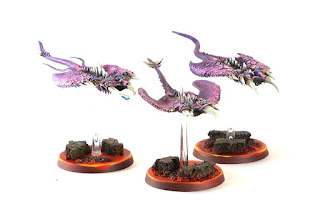 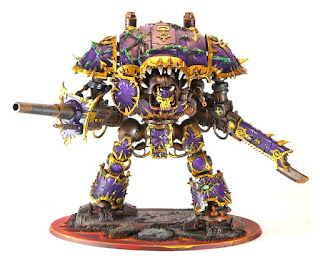 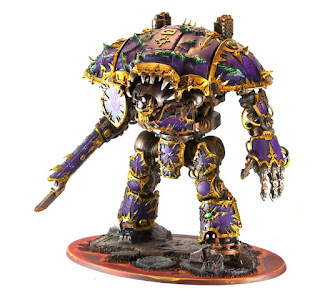 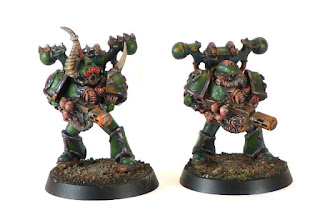 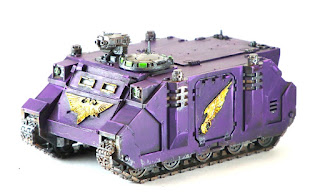 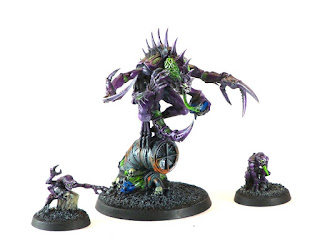 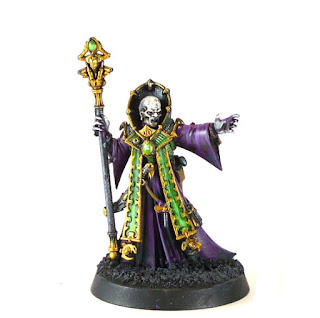 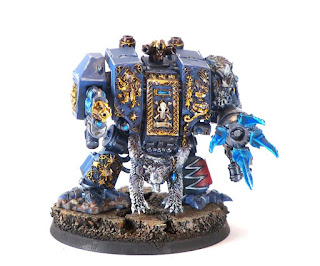 Posted by Thomas aka Goatboy at 9:10 PM