Wha - a post within a few weeks of each other 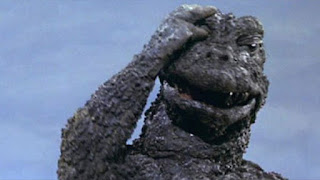 I am trying to be better on updating.  Home life has gotten more stable after the move so it is easier to paint, update, and do work.  I have been currently busting out some stuff and have a few other projects to get started on.  Good times indeed.

8th has been fun - got one more event to do at the end of Sept/Oct with the Iron Halo.  I think the family is coming with me.  It will get the wife out of the house a bit and while it isn't a complete vacation for her I will be around to help with the kiddo at night.

So far the Chaos releases seems good with a ton of builds available.  There are some changes as I lost Huron's ability to "morale" fix all his Red Corsairs.  It is probably a good thing as that ability is very powerful - especially when mixed with a cheap unit.

Me
Finish up another Contemptor Knight - look at some other random models - pick a list to playtest
Finish Aeldari art for Frontline
I think I have some others - need to get some deposits first.
Watch the Defenders at some point

Let's see - some list thoughts right now.  I like the idea of using the Renegades Faction to try and get some super moving Berzerkers.  Warptime says you get to move like the movement phase and as you can advance and charge you can do some nutty things.  First my initial All Khorne go go go List.

You are going big, going fast, and coming in to punch the crap out of your opponent.  I know we want one Relic somewhere - not sure which one would be good.  We all get the rules of move and advance so maybe a weapon on the Exalted Champion?

The plan is to move fast with Daemons and Zerks - try to get off double move with them - they go 6+6+2d6 and then can charge 2d6 - seems pretty good.  I could make all the Daemon Princes casters - and I bet it is better.  It is something else to think about - will play it and see how it feels.

Did get a game at Wargames Con with my Lord of Skulls.  He did some work and was a pain in the butt.  I love playing him and want to figure out a list that isn't so reliant on massed Smites.

Of course as I want to play it in a Daemon Prince list - it just means I will have access to them.  Meh - so annoying.  It feels like massed Brims will be the only way to combine the Daemon Prince love I want with the Lord of Skulls.  Let's look at the straight Daemon Prince option using and Iron Warriors Supreme Command to get a cool Warlord Daemon Prince and then the glue that is the Brim Daemon Battalion to let me have bodies.

This is just a ton of big beefy bodies and a Lord of Skulls that shoots forward and punches something.  The Brims are just Objective secured shits with the Changling to protect them.  It also has a ton of smites with stuff that most likely won't get Nerfed.  Meh it isn't as exciting as the Renegade list for sure.

I will probably playtest the Renegades as I start to work on a Huron conversion and other options.  Will see how it works out as I start to mess with it.  The swath of Zerkers does sound neat.

Alright some models to check out and will call it a day.  A plethora of down and dirty tau mixed with the last of my Khorne Berserkers.  Woohoo. 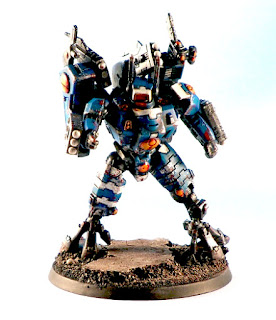 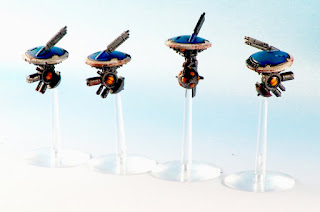 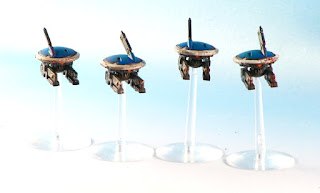 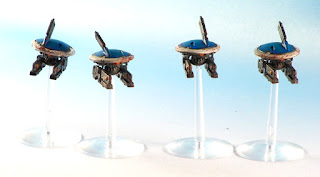 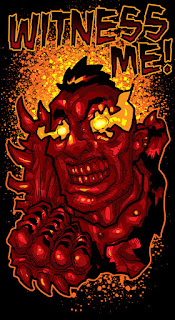 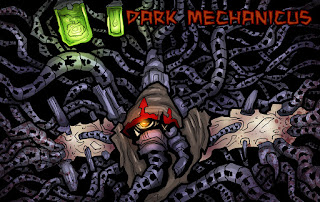 Posted by Thomas aka Goatboy at 4:21 AM