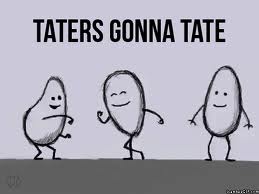 I was sick all last week and my paint day was messed up by a bad outage at work.  It made it hard to get as much done as I wanted too.  I do have some models done - and more to do before Adepticon.  I am waiting on some Plague Drones to finish it off and get ready.  Hell here is the list that seems to look interesting to me - plus it will be fast and fun to play.

That looks like what I wrote up - the Exalted gift on the Thirster is to get the Portalglpyh which you will see down below.  I figured throwing out Pink Horror squads will mean I got some small little jerks that either get the Beam or 2d6 shots that are a pain in the butt.  Plus I can easily fly with this.  Woohoo!  And I only need paint Plague Drones!  Woohoo - and shit I need to get my Adepticon Team army done.  Lord.

I swear this Adepticon feels a bit off due to my buddy Nick just not really into 40k.  It doesn't help and it just makes my nonsense just seem mean.  Oh well - I will have to just move on - see if I survive and then maybe get lucky and have a nice Friday to draw on bags haha.

Me
Plastic Dudesmen - Need to get something done - probably work on another one too as I am out for Adepticon
Daemon Prince - Done!
15 Seekers - Maybe?? I have 5 Primed.

Chris
More Cryx stuff if I have time

I will probably get some Tau soon too.  Fun times!

If I don't get the Drones in time I will then play this other list that is a bit meaner but still fun.  Will work out the Points but it will have that converted Dragon.  Blargh - I do wonder if a Demon/Typhus bomb might be the best - but I already played Typhus in an event and I am known to constantly change my army.  F practice I just roll 6's!

Some models to check out to finish this off too. 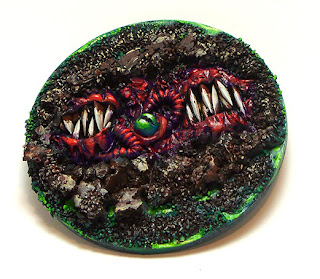 The Portal!  Greenstuff, Nid claws, and a plastic airsoft pellet I cut a groove out of.  It is pulling out of the ground to spit out some Horror 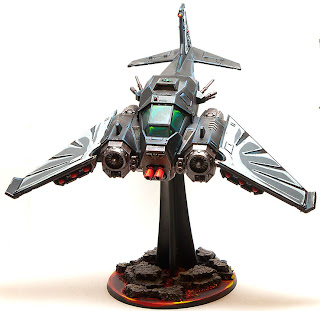 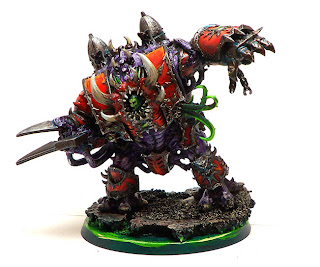 This Dread had some wonky damage on the back - so I made it one of my DP's - he is armored for sure and the way I have it set up each are named with and idea of how they are etc - easy to play with. 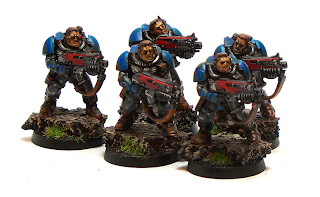 Posted by Thomas aka Goatboy at 8:32 PM

Love the design on the wings of the dark angel dakkajet.

It's official... That sheet is sweeeeeeeeeeeet !!!

I really enjoyed painting the Jet. It was a lot more fun to do then I thought. I wanted to do something that wasn't just the flat white wings as well.

Hopefully my Daemons will do alright heh.