Goatboy - Finished Daemons - what next to work on? 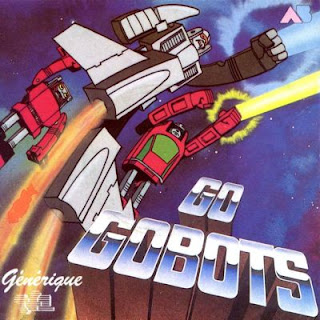 Well I try to work on stuff that isn't the same as client stuff. It makes it easier to "rest" by doing my own things at times. Thus the Daemons this time around. Plus I wanted to finish up the army to mess around with as I feel it will give me a lot more exciting play options. And you know I can't say no to plastic miniatures :).

I will probably make some more Horrors and maybe some Bloodletters. I have a squad of 10 already made, so I might just use them. I did finish my crushers and I will add some picks at the end. Woot - they were cool models much easier to deal with then the metal ones.

The next army I might work on is Orkbots. A Meganob inspired army that should be fun. I already have some pieces made, so it isn't a hard thing to finish off. I will use some of my current orks in there, as painting more shoota boyz is just not something I want to do :). Either way it should be fun. Who knows how good it will be.

So I need to create more Mega Nobz and other fun bits for the army but it should be fun. It will give me another game option. Will see when I will finish it as the Daemons will keep me busy for awhile :).

This week it is raining so the paint schedule will be lighter, just means more crazy lists most likely as I get bored and turn on Army Builder. 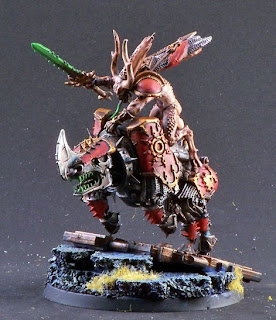 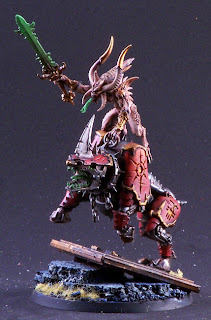 Posted by Thomas aka Goatboy at 6:24 PM

Damn those two Crushers are pure AWESOME !!! Love it.