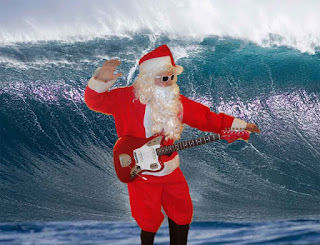 Quick question - do you think people would be interested in Sadness Donut T-Shirts? I got some ideas and have been slowly adding them to Plastic Dudesmen - it is just a thought.

I am going to be playing a battle report finally for Bols on Sunday with Bushido. I plan on having fun with it so most likely throwing orks down with some nonsense. I am facing off against Abbadon so I might have some nob bikerz and then just other stuff. 2250 - dual Force Orgs and other nonsense. This is what it is looking like right now.

I think the best Ally will still be IG or IG + someone. They just offer to much to all the armies that it allows each army to specialize and you can have the IG fill in the holes you need. I want to do a CSM army so bad but until that book comes out I just can't get one together. So will look at IG + GK to give a nice meaty center.

Basically it just uses a ton of guys and gives me the Melta I need. I went with a Colossus as it can easily hurt guys behind those lovely Aegis Defense lines. I might need to get a flyer in there - Vendetta etc - but feel we will see a lot more anti of that stuff as needed. Still this is an idea using the rough center of GK to help out the IG. I went with Coteaz as he is the cheapest Librarian they have in the GK. 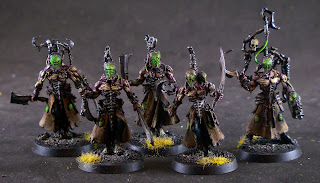 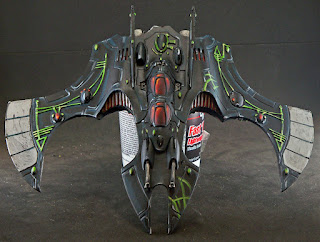 The base is built - just need to finish painting it etc. Woohoo! 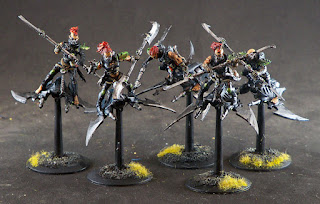 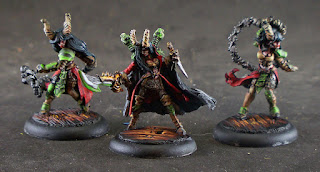 Posted by Thomas aka Goatboy at 8:24 PM