Goatboy - Blargh! It is Monday! 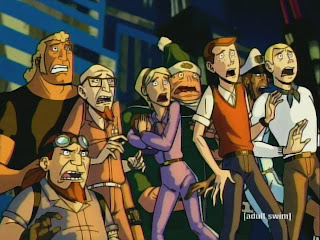 I had to work Friday last week so I only work 3 days this week. Hooray for weeks that start on "Friday". That means the Monday is actually my Monday. Poop! Oh well. It also means a kinda weird paint week for myself. But hopefully I can catch up. First of all the list!!!

Adriano
Reaver Titan - Based and not primed but ready to go - head painted.

I think I can do most of this as today the White Storm Raven should get done and maybe some Necromunda guys. Unless things go tits up at work. Will see. I will be playing my Goat Angels at least once and then most likely try to get a game in with my Grammar Wolves too. I need to play with them and get used to the army again. I think the whole internet backlash has gotten my brain kinda meh on the army and I just need to work it out and find an angle I like with it.

Current build out thoughts - I think more aggressive is where I need to go.

1850 on the nose - this is what I will be testing and see if I like it. I think it might work out better and give me more umph. There is no more tricks with Stealth but that just means I have to go and hit them. So will test this out. I think more Grey Hunters just works versus massed Razorbacks. Plus I can just drive up and get there and punch em. That is what I like in any of my armies.

The new Grey Knights are looking mean. Will see if they actually show up as a good army. I just think Lash is so good versus them as any bad movement will slow them down. It is the same with JaWs - 2++ eat it! 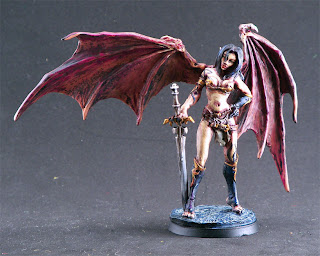 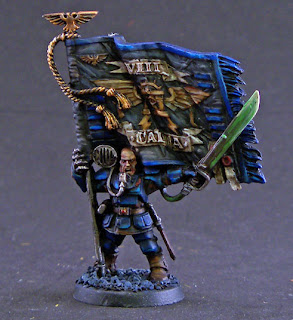 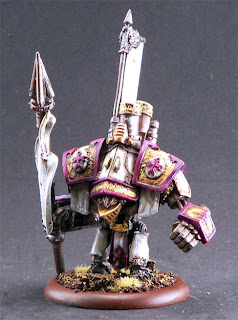 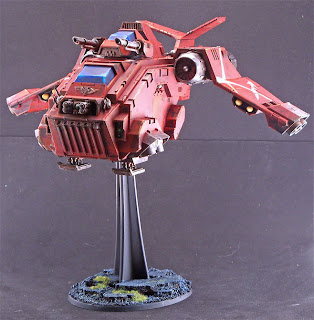 Posted by Thomas aka Goatboy at 9:50 AM

Who makes that winged chick? Seems like a good Valkiya base.

She is the size of a Daemon Prince - so it would be too big as I think Valkia needs to be on a regular infantry base.

I am hoping this means a Grammer wolves battle report in the near future!!! =)

What colours were used for the Half Nakid Chick? I am just about to paint my half naked sexy Farseer (http://idicbeer.blogspot.com/search/label/The%20IDIC%20Eldar%20-%20Seer%20Council)and could do with some advice please?

I started with Sanguine Base from privateer press then dwarf flesh, elf flesh, and then small bits of bleached bone at the top highlights.

Thanks Goatboy, do you know what the nearest equivilent to the Sanguine Base colour is in the GW range? or at least which one would work?

Red Gore is pretty close. It gives you the dark red you need to bring up the colors etc.

Is it just me, or is that Menothian purple in places?